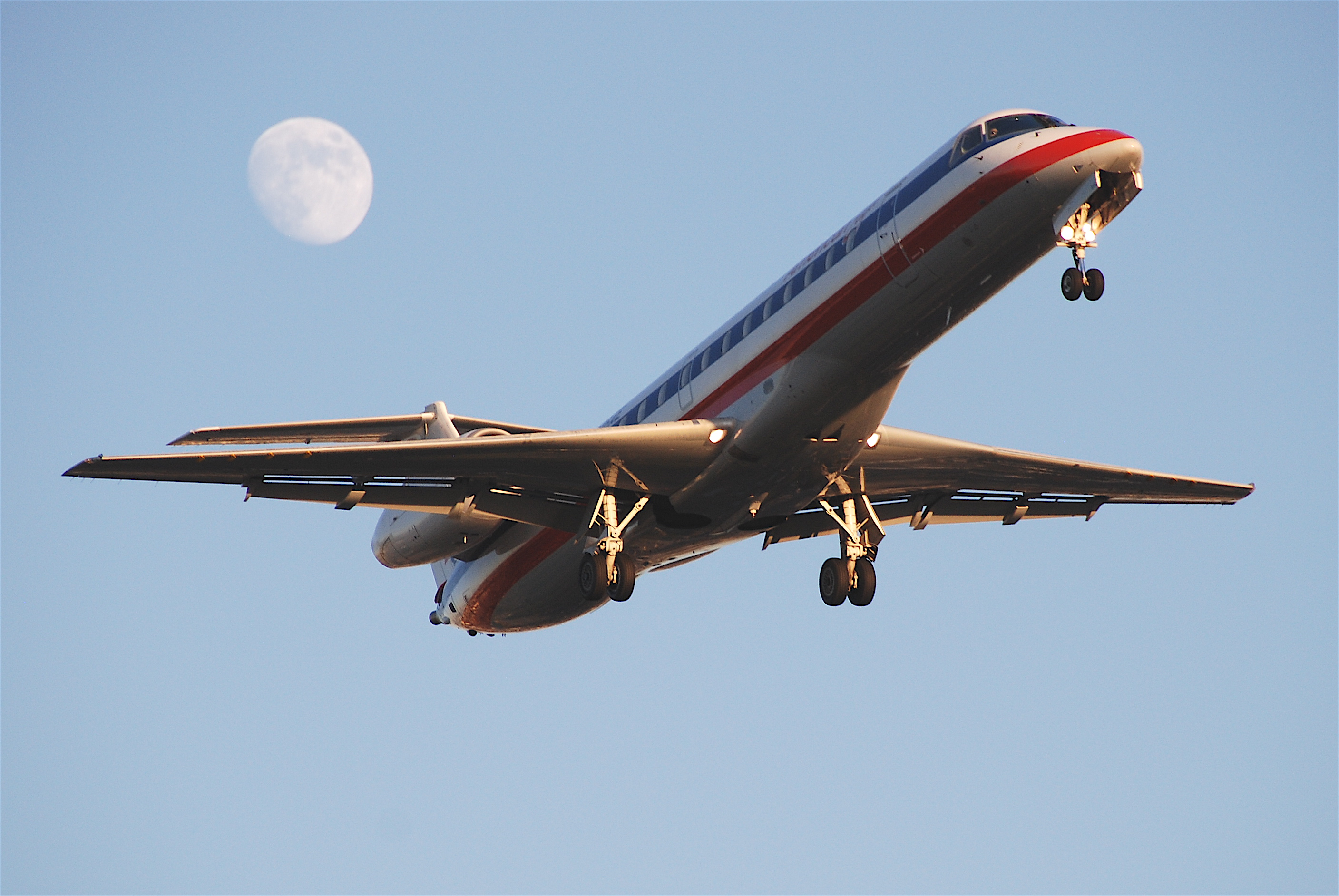 WinAir Presents, The Definitive Guide to the Embraer ERJ Family of Aircraft—infographic shines the spotlight on all aircraft from the ERJ series, including the ERJ-135, ERJ-140, ERJ-145, Legacy 600, and R-99

The Definitive Guide to the Embraer ERJ Family of Aircraft highlights important information, vital statistics, specifications, and available variants for the ERJ aircraft series. The Embraer ERJ family are regional jets produced by the Brazilian aerospace company Embraer. The family includes the 37 seat ERJ-135, the 44 seat ERJ-140, the 50 seat ERJ-145, the Legacy 600 series business jet, and the R-99 series of military aircraft.(7) Each aircraft from this family incorporates a swept-wing structure and is powered by two Rolls-Royce rear-fuselage-mounted AE3007 turbofan engines for a range of up to 2,000 nmi (3,700 km).(14)

The ERJ family achieved its first flight on August 11, 1995, as the EMB-145. Over the next two years, the aircraft underwent multiple design revisions that saw its engines moved from an overwing to an underwing position. Eventually, these engines would be moved to a rear-fuselage-mounted position and introduced into service as the ERJ-145 on April 6, 1997. In 1999, Embraer re-introduced the aircraft as the shorter ERJ-135 and ERJ-140. In 2001, the company remodeled the aircraft based on the ERJ-145 design and entered it into military service as the R-99 military aircraft. In 2002, a business aviation derivative of the ERJ-145, the Legacy 600, joined the ERJ family, competing in the small to mid-sized range business jet market. As a result of this diversification of aircraft roles, the ERJ family of aircraft is a versatile and dependable aircraft series that can participate in civil, commercial, private charter, government, and military missions.

Businesses with aircraft from this series in their fleet should note that WinAir has clients from around the globe operating with ERJ aircraft that manage aircraft maintenance using our software. Many of these businesses have taken advantage of our aircraft template building service to have our team translate manufacturer maintenance requirements into accurate electronic templates within WinAir. This template building service has proved to save businesses significant time by providing them with a means for managing multiple aircraft of the same type or various aircraft from within a series using the same aircraft template. Businesses using an ERJ template can handle the maintenance programs on ERJ-145s, ERJ-140s, and ERJ-135s with ease by selecting the applicability capability to determine which task or check applies to which aircraft or component. If your business is thinking about using this service, take comfort knowing that our Aircraft Services team has the skills and firsthand experience to create aircraft templates for any aircraft type, regardless of the aircraft complexity or mission profile (to learn more, download our WinAir Overview brochure).

While you can manage both Legacy 600 and R-99 aircraft using the same template as ERJ-145s, -140s, and -135s, it is often easier to handle these aircraft in dedicated model-specific aircraft templates. Since business jets and military aircraft fly unique intervals versus commercial aircraft, accounting for these variances will generally result in more time spent dealing with modifications. As a result, the most efficient way to handle these aircraft is in Legacy 600 and R-99 templates in WinAir.

For ease of reference, an infographic summary is listed below this image.

The Definitive Guide to the Embraer ERJ Family of Aircraft 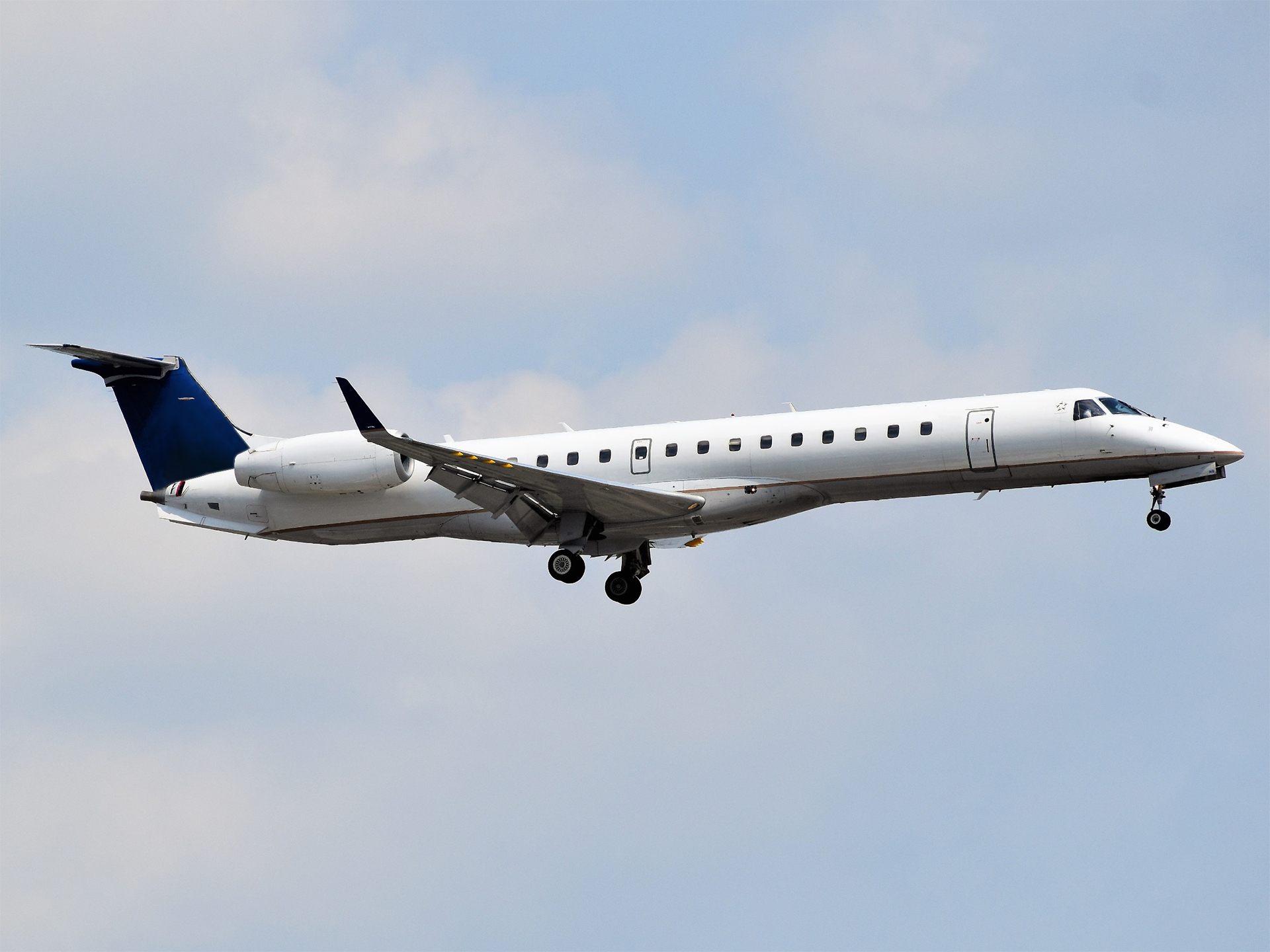 When you handle aircraft maintenance on ERJ series aircraft or any other aircraft type using WinAir, your business stands to gain from both short-term and long-term benefits. Almost immediately, your team will benefit from streamlined and expedited maintenance processes that directly align with actual maintenance work steps. They will also be able to identify improvements in data accuracy, which result from WinAir’s software-enforced validation. As your team continues to use the software, you will notice a significant boost to overall operational efficiencies. Together, these benefits will lead to a long-term advancement in your business’ ability to prove and maintain compliance with aviation standards and regulations.

If you use spreadsheets or outdated aviation management software to track and manage your maintenance activities on aircraft such as those in the ERJ family, then you are well aware of the challenges associated with using an inefficient product. Rather than continuing to endure the status quo, you should consider having a closer look at WinAir in a no-obligation online demonstration. After all, there’s no time like the present to jettison your inefficient processes and embrace the efficiency gains associated with implementing WinAir Version 7. This web browser-based aviation management software is regarded as the aviation industry’s longest-standing top software for managing maintenance, harmonizing departments, and ensuring compliance.

To further assist your business with accelerating its transition to the product, we offer Process Consultation, Project Management, Data Migration, Training, Aircraft Template Services, Hosting, Integrations, and Client Success services. These services are also available to all WinAir users throughout the post-implementation phase. In addition, we provide all WinAir users with ongoing technical support and team them up with a dedicated Client Advocate. You can rest assured knowing that our team is always available and ready to support the needs of your team. 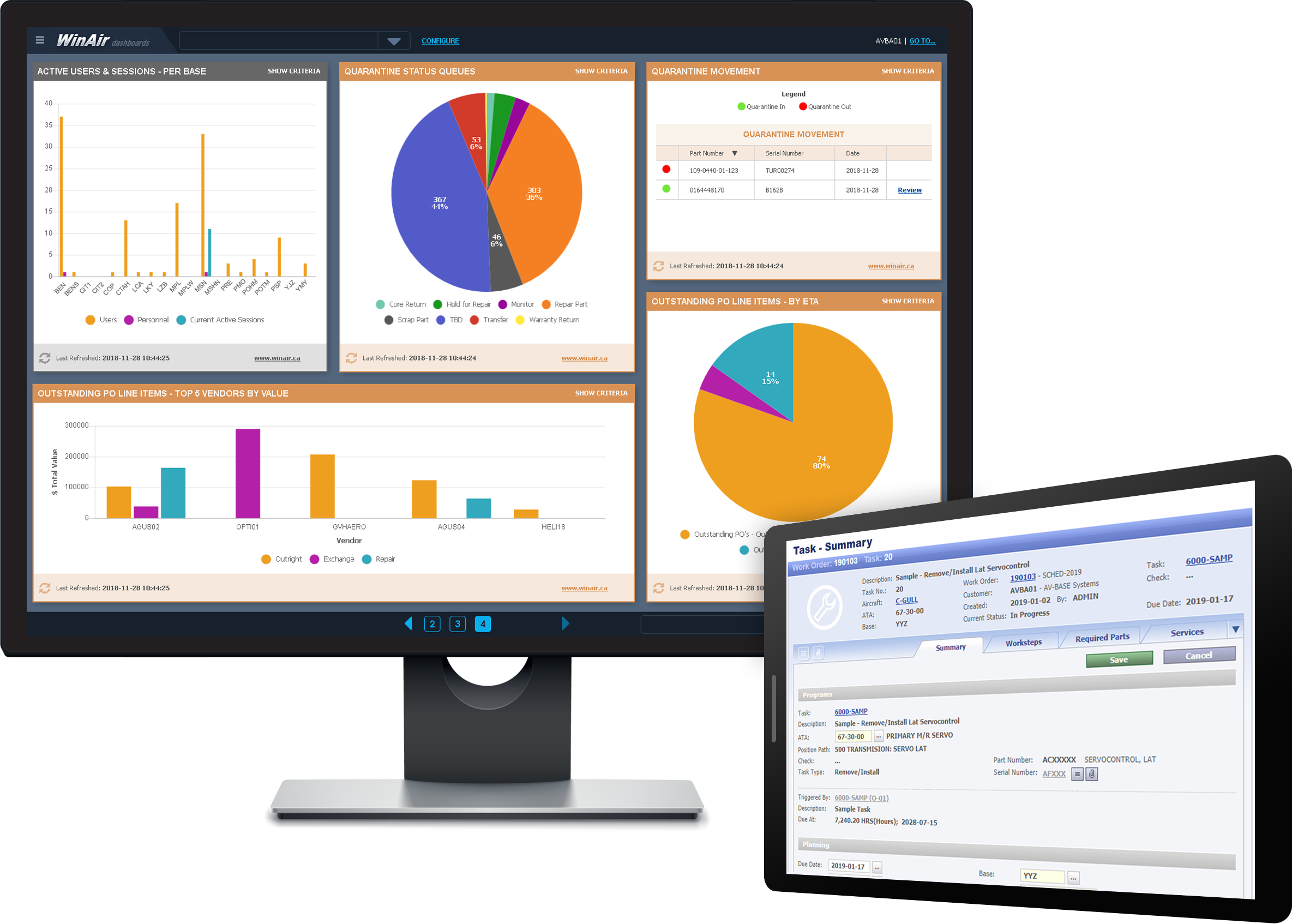 Based in London, Ontario, Canada, WinAir has over 30 years of experience as a leader in aviation management software. Companies rely on WinAir to efficiently and effectively track and manage aircraft maintenance and inventory control. WinAir is proud to lay claim to hundreds of installations at aviation-specific organizations worldwide. From airlines to heli-ops, law enforcement agencies, oil industry suppliers, MROs, CAMOs, medical evacuation response teams and more, businesses using WinAir regard the solution as a necessary component to the successful management of their fleet maintenance programs.